I won’t say it’s a rare opportunity because I’ve done it in consecutive years, and sometimes more than once in the same year, but compared to Husband fucking off everywhere for work, it is an opportunity afforded to me not very often, that I can be the one fucking off for a while by myself.
My Nanna turned 80 and Husband suggested I fuck off over there and spend time with my peeps- besides the ones I made myself – so that is what I did. 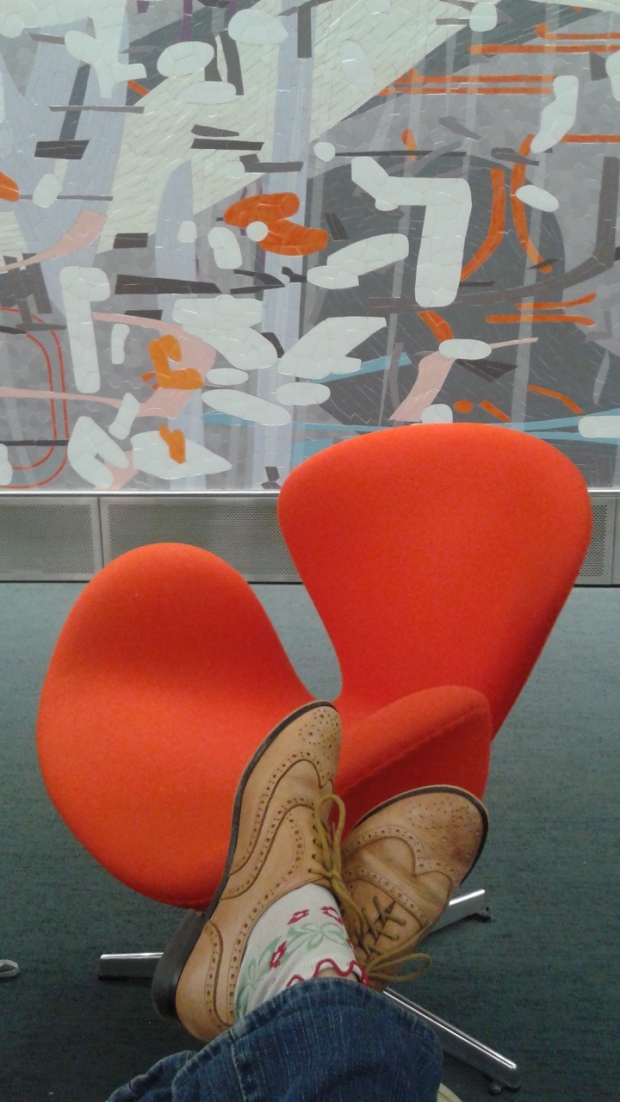 I hung out in the airport by myself and decided that if push came to shove, I could very easily take up residence in the nice new restroom in the new concourse near the 60s gates at SFO, because it’s that nice and I have standards.

I went and had lunch with my peeps at the beach and the peeps that they had made themselves. I gorged myself on the first real meal of unnecessary carbs and fats in weeks, and washed it all down with some earl grey and a glass of I’m on holidays. 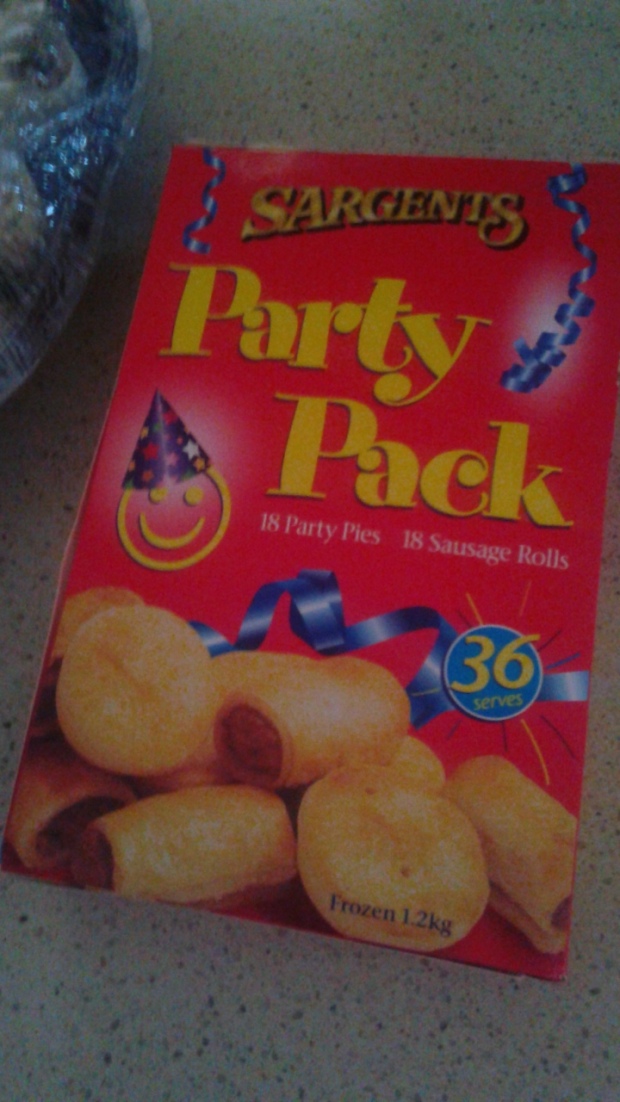 Had an emotional lunch with my Nanna who is losing some of her marbles which is sad to witness, especially if you haven’t seen her for years and she was mostly fine before you packed your ass and family to move overseas. The upside was watching my other peeps and the peeps that they had made, run around like adorable cherubs and get in trouble with their parents who weren’t me. We also had some serious aussie tucker. 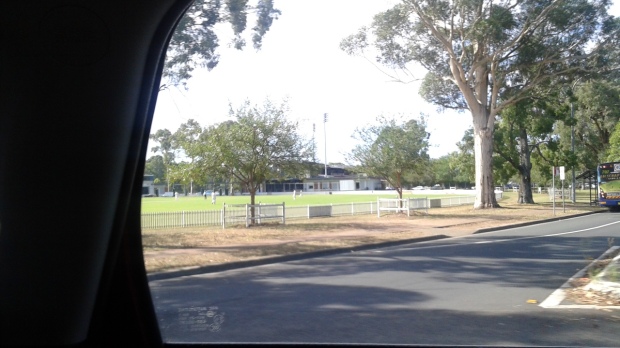 I saw some weekend cricket,

had some aussie bevvies,

a childhood throwback for breakfast,

finally made it to the footy club of my childhood,

kicked back under some gum trees, 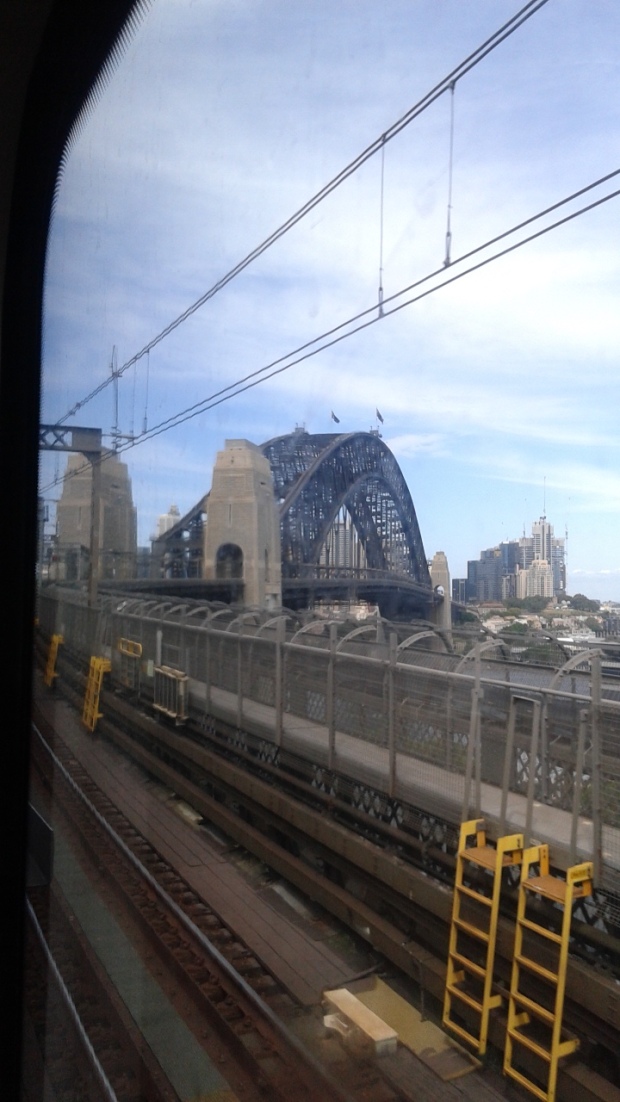 caught the train over the Harbour Bridge,

thumbed my nose at the old office where I used to work with a few nice people and a few assholes as well, 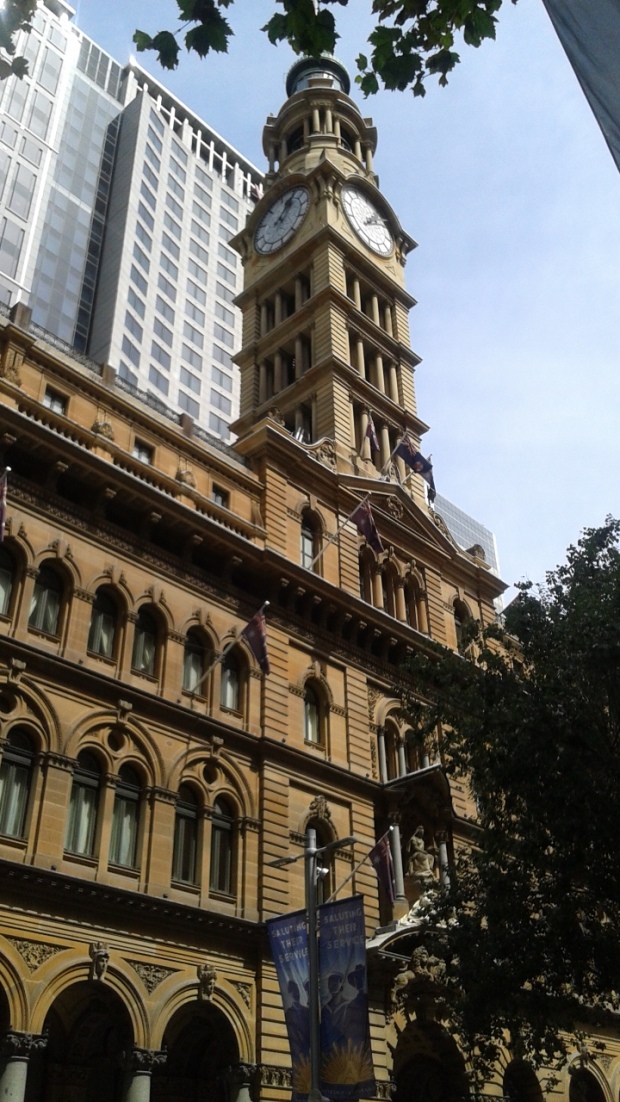 and generally waltzed through town taking in the sights until I ended up with a nice cup with scones etc at the delightful Queen Victoria Building.
The hotel was another chapter in a story of child-free adventures. Mum and I demolished a bottle of wine (and I thought we would have to take it upstairs if we didn’t finish it, who was I kidding) which was served to us in a super tall ice bucket by wait staff in suits with nary a child in sight. I introduced her to the Outlander tv show and she knows all about men in kilts because she’s read the books, and she confirmed that she does have a few books which I thought I gave her a while back which she denies, and I knew it all along.

Breakfast was a lot of things but also 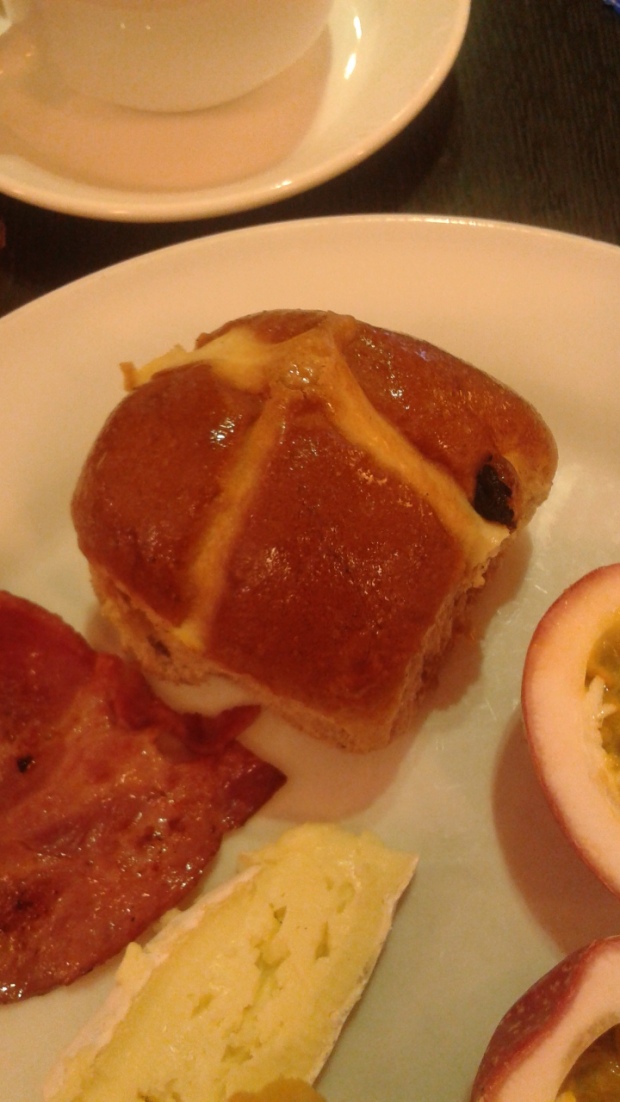 eating the destruction of your lord and saviour in delicious cinnamon and raisin form.

Home again, home again jiggedy jog.
What a great weekend! What did I miss out on doing while I was back in oz? I can’t think of a thing! Wait until 2am and I might think of something, but I did plenty of drinking 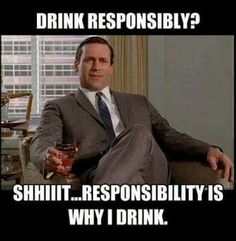 and saw most of my peeps, ahem Nicole, got a bit of aussie sunburn (bbq chicken wings, anyone?) and saw some Kookaburras, parakeets and magpies. It was great, but also red wine and slippers are cool, too.