This is a short, true story, true crime you might say.

Out to dinner with the kids and I managed it not to be a big deal that 6yo was ready to cry his eyes out becase we didn’t go to his preferred restaurant, and also that we didn’t have any meltdowns even though we waited 30 actual minutes for our food.

We had a nice dinner with mostly good manners and mostly polite conversation. I paid. We were leaving. The child I was sitting next to at the table cocked his leg as we were about to walk away from the table and farts. For fuck sake. I hardly even picked up on it because  (it’s hardly rare) I was saying something to the other two, but these two older ladies at the adjacent table started laughing, one of them actually laying her head on the fucking table, she was laughing so hard. I looked at the perpetrater and became irate. If it wasn’t at the end of an otherwise exemplorary example of my parenting outside of our house, I would have joined in and even rapped on the table and nudged the other in the ribs, ey, get a load of this one, haha etc. 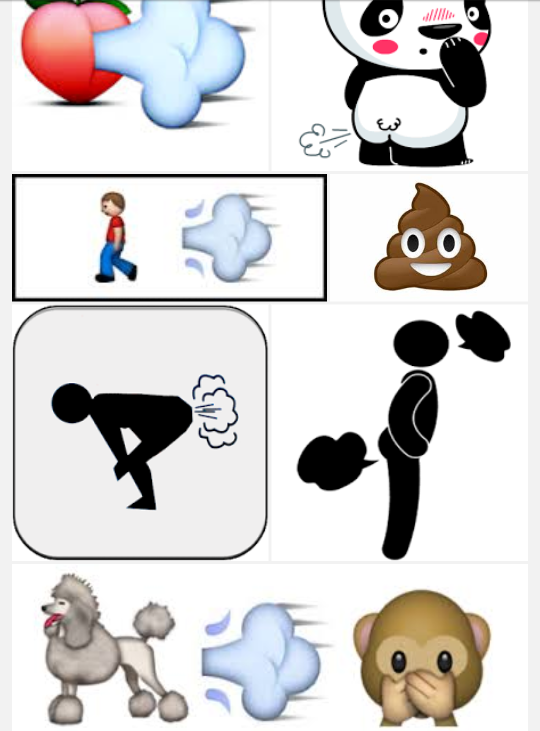 No. Couldn’t do that because he proved me wrong in my own estimation. If only he could have waited until we were home, or even until we were locked tight in the car and smothering.

This is my lesson and let it be yours: the fun never stops and so, too, neither should the gentle reminders about farting at the table.