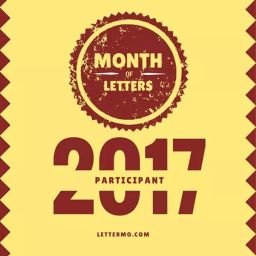 It’s that time again, where I start off the year with a list of randoms that I send missives to for no other reason than to spread some love. This year I’m sending books that no one seems to want. I’ve donated books to the local women’s shelter before, and I had planned to send some to a library in a rural area that needed more but they were inundated, so.

It’s day two and so far, I’m on track. Last year or maybe the year before, I sent letters to people I found on whitepages online with the same surname and found a long lost relative! She and my mum keep in touch because they both do genealogy. Feel good story of the year. This year I’m hoping the books make someone’s day. Sending them certainly makes mine. I’m not sending my Stephen Kings, John Marsden or Jane Austens, and a bunch of others, but I have plenty of books that I won’t reread and they will make a nice surprise someone’s mailbox. Maybe this year I will get a reply.