During the harrowing snowventure that this past weekend was, we ate through 85% of our fresh food and worried not about going shopping. But then we got the dreaded phone call that school was cancelled for another day, and things got dire all of a sudden. “No school tomorrow, we may start medicating.” I decided to attempt some homemade bread. I knew that my career as a stay at home doomsday prepper hinged on this one loaf. Having attempted to make bread only twice before – but in a bread machine – I had very little experience and almost no knowledge on what was supposed to happen. 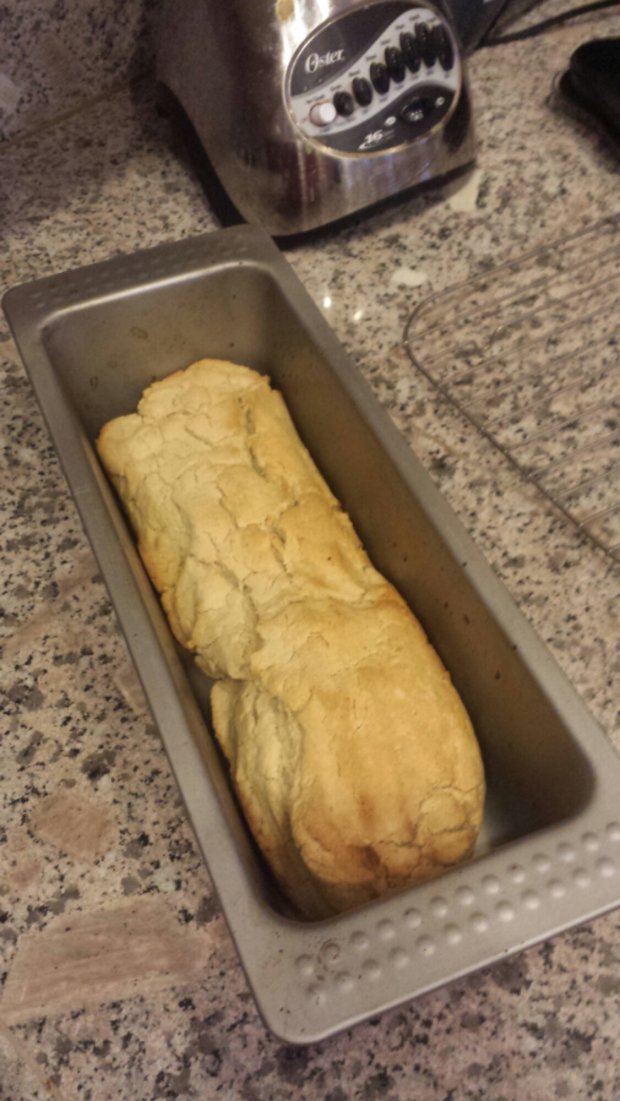 I have no doubt that this was not supposed to happen.

After dinner and boys’ bed time and a glass of wine, I attempted a 2nd loaf, since the first one died in the ass. It had no taste or anything else that bread is supposed to have. I realised after breaking up the loaf for Toad Hall that I had left out a handful of ingredients. Hmmm. So I put what was missing into the 2nd loaf, but it turned out just as bad. It also didn’t rise at all, it was merely another stone of cooked dough. I was using my own fan-forced oven, not a solar oven created in the backyard with a spare tyre, what gives?
Turns out that I don’t care to keep trying, at least with that particular recipe, or perhaps I need even more wine, next time. And perhaps next time I should use a solar oven. That way it will already be in the backyard when I feed it to the chickens.